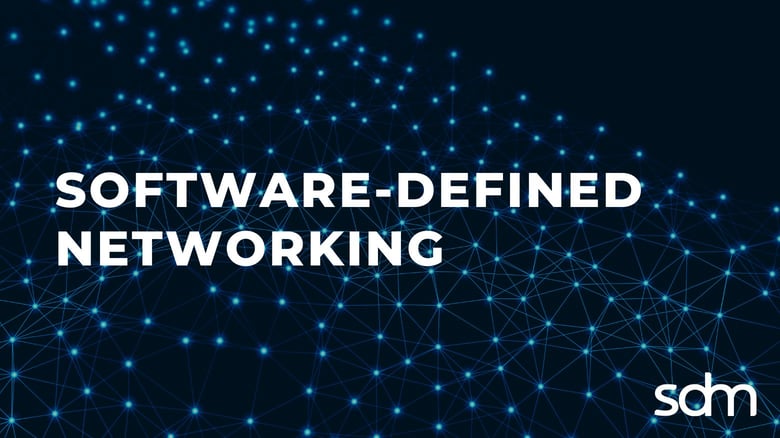 Summary: In this article, we will take a comprehensive look at software-defined networking (SDN). You’ll learn what it is, how it works, and what its benefits and disadvantages are. You’ll also learn how SDN compares to and works with other types of networks and get answers to common questions. With a clearer understanding of SDN, you’ll be able to determine if and how it meets your networking needs in a business landscape in which adaptability is increasingly important.

What Is a Software-Defined Network (SDN)?

With SDN, networking devices directly connect to applications through application programming interfaces (APIs), making SDN programmable and independent from the hardware infrastructure. Because the software manages the hardware in an SDN, businesses have greater flexibility and can adapt to new requirements by quickly making network changes or provisioning new services. This makes SDN especially attractive in this era of agility, cloud computing, and digital transformation.

With SDN, network admins can control the whole network from one place, programming and managing it from a centralized server instead of by each individual device.

Benefits of Using a Software-Defined Network

There are a number of benefits to SDN that not only improve the role and day-to-day responsibilities of IT, but also speed up and simplify network management to help businesses operate with more agility. Here are some of the top benefits of SDN:

Disadvantages of Using a Software-Defined Network

While SDN provides several important benefits, there are also a few concerns to be aware of so data centers and IT teams alike can plan around them:

When you want to prevent infrastructure connected to the internet from being seen by hackers and third parties, a software-defined perimeter (SDP) can provide a layer of invisibility, hiding it to outsiders while allowing authorized users to continue to access it. The layer of invisibility — or boundary — is created at the network level rather than the application level. The SDP is able to authenticate devices as well as user identities, and each user — regardless of their location — has their own separate connection, making it ideal for teams working remotely. And because SDPs are software-based, they can be deployed anywhere — whether on-premises, in the cloud, or as part of a hybrid model.

By contrast, a virtual private network (VPN) is an encrypted network that runs on top of an unencrypted network, and creates encrypted connections between devices and servers. A VPN allows all connected users to access the entire network — unlike an SDP, which doesn’t allow shared connections. The management of VPNs is complex, largely because multiple VPNs have to be deployed to manage different levels of network access, such as the access needed by different departments within an organization.

While SDN and Network Functions Virtualization (NFV) both virtualize network services and “abstract” them from the hardware — i.e., allow them to communicate with the hardware while consolidating the IT footprint — that’s usually where the similarity ends.

NFV provides basic networking functions while SDN controls, directs, configures, defines, and modifies those functions for specific uses. SDN also abstracts physical networking devices, such as routers and switches, and positions any decision-making about where to send traffic in the virtual control plane. By contrast, NFV virtualizes the entire physical network with a hypervisor, so that the network can grow without the need for more devices.

Traditional networks use dedicated hardware devices to control network traffic. Because the control and data planes in traditional networks are integrated, any network change — even the simplest — can take weeks to complete since the change has to be made one by one to each device.

SDN differs from traditional networks in that control is handled completely through the software, and the controller itself can communicate directly with applications via APIs. In this way, app developers can program the network directly, allowing any network changes to quickly and easily be made in lockstep with business changes.

An example of an SDN in action is the recent deployment at Tribune Media, which transferred more than 140 applications to the company’s new SDN infrastructure using VMware NSX. VMware’s virtual networking and security software uses a network hypervisor to distribute network functions — including switches, routers, and firewalls — across the environment, enabling core business and data operations to run at peak efficiency without sacrificing security or reliability.

As you determine if or how SDN is right for you, here are some of the top SDN-related questions and answers to help you make an informed decision.

1. How does SDN fit into the overall picture of today’s networking needs?

SDN is ideal for data centers and complex applications. For example, many applications have multiple components that need to be securely connected to the network. SDN provides a way to create secure paths and separations between components that would be exceedingly hard — if not impossible, in some situations — to build from the ground up.

2. What are some of the best use cases for SDN?

SDN can be effectively used in the following scenarios:

3. How does a virtual cloud network relate to SDN?

A virtual cloud network is software-defined. It provides a comprehensive software layer that covers the data center, cloud, and any edge infrastructure — i.e., smaller data centers located near the businesses they serve that are connected to the larger data center.

SD-WAN is not quite the same thing as the SDN you would find in a data center. In this case, SD-WAN is still software-defined, but it’s a piece of technology — rather than an architecture — that works from the same basic premise of decoupling the control plane from the network to increase flexibility and intelligence.

5. Can the SDN controller manage a legacy network?

The controller does not provision anything on a legacy network. That’s where an orchestration platform that can bridge the legacy and SDN infrastructure is helpful.

Network management continues to evolve, and SDN is a viable option for those that are working to make their business more flexible and adaptable, and want to break away from the constraints of traditional networks. Data centers and their corporate customers alike can benefit from the quick, easily programmable, secure, and transparent architecture of SDN so they can move at the speed of business.

Schedule a free demo of strongDM to see how our infrastructure access platform combines authentication, authorization, networking, and observability into a single source of truth.

Andrew Magnusson, Director, Global Customer Engineering, has worked in the information security industry for 20 years on tasks ranging from firewall administration to network security monitoring. His obsession with getting people access to answers led him to publish 'Practical Vulnerability Management' with No Starch Press in 2020. He holds a B.A. in Philosophy from Clark University, an M.A. in Philosophy from the University of Connecticut, and an M.S. in Information Management from the University of Washington. To contact Andy, visit him on LinkedIn. 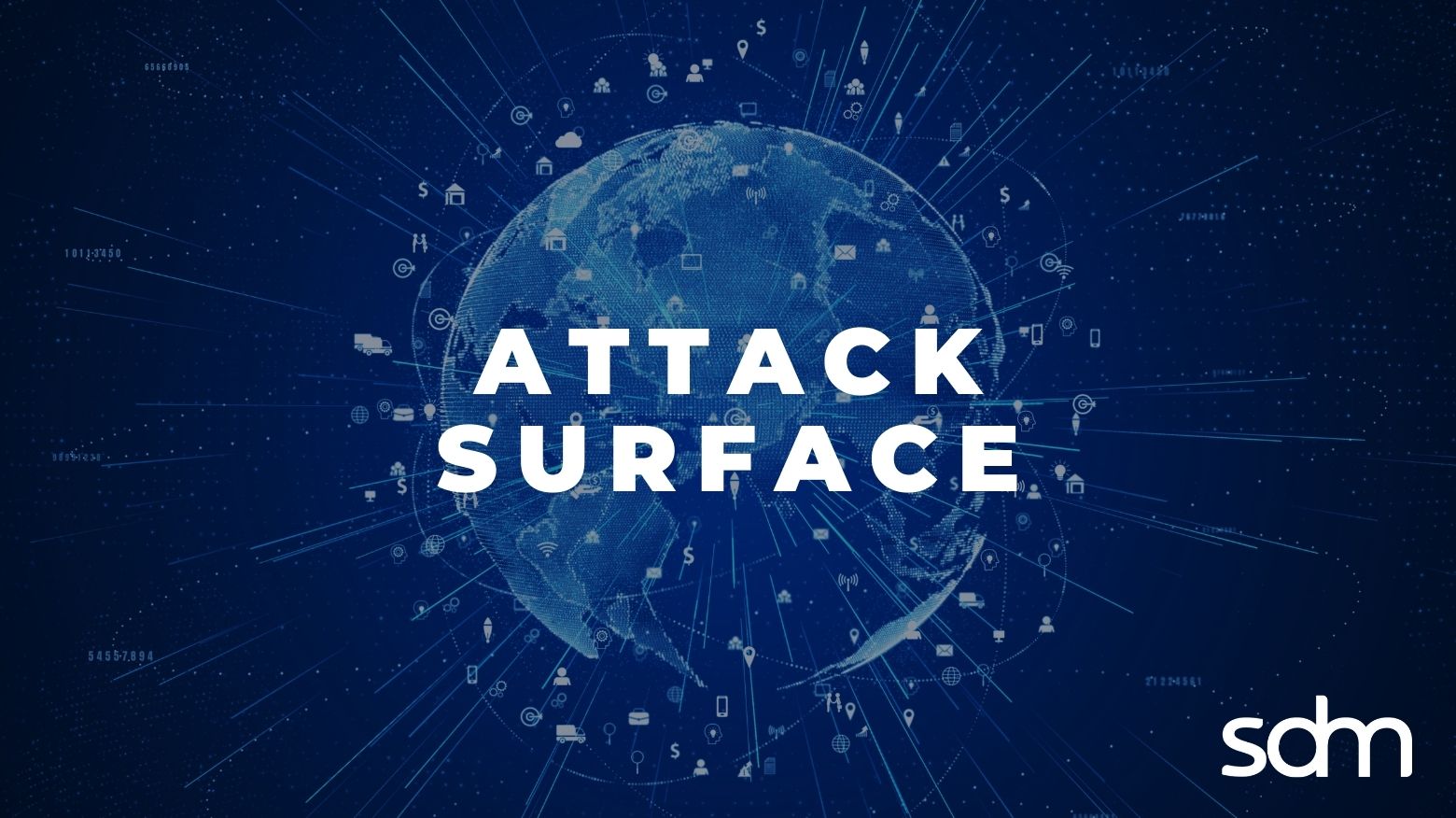 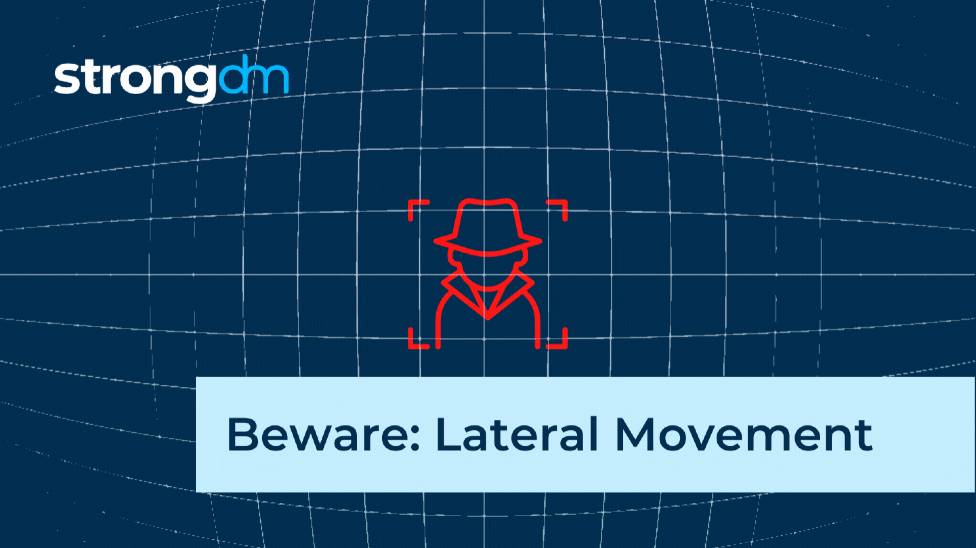 Understanding Lateral Movement and How to Prevent It
Lateral movement is when an attacker gains initial access to one part of a network and then attempts to move deeper into the rest of the network — typically via remote desktop tools or remote administration tools (RATs). 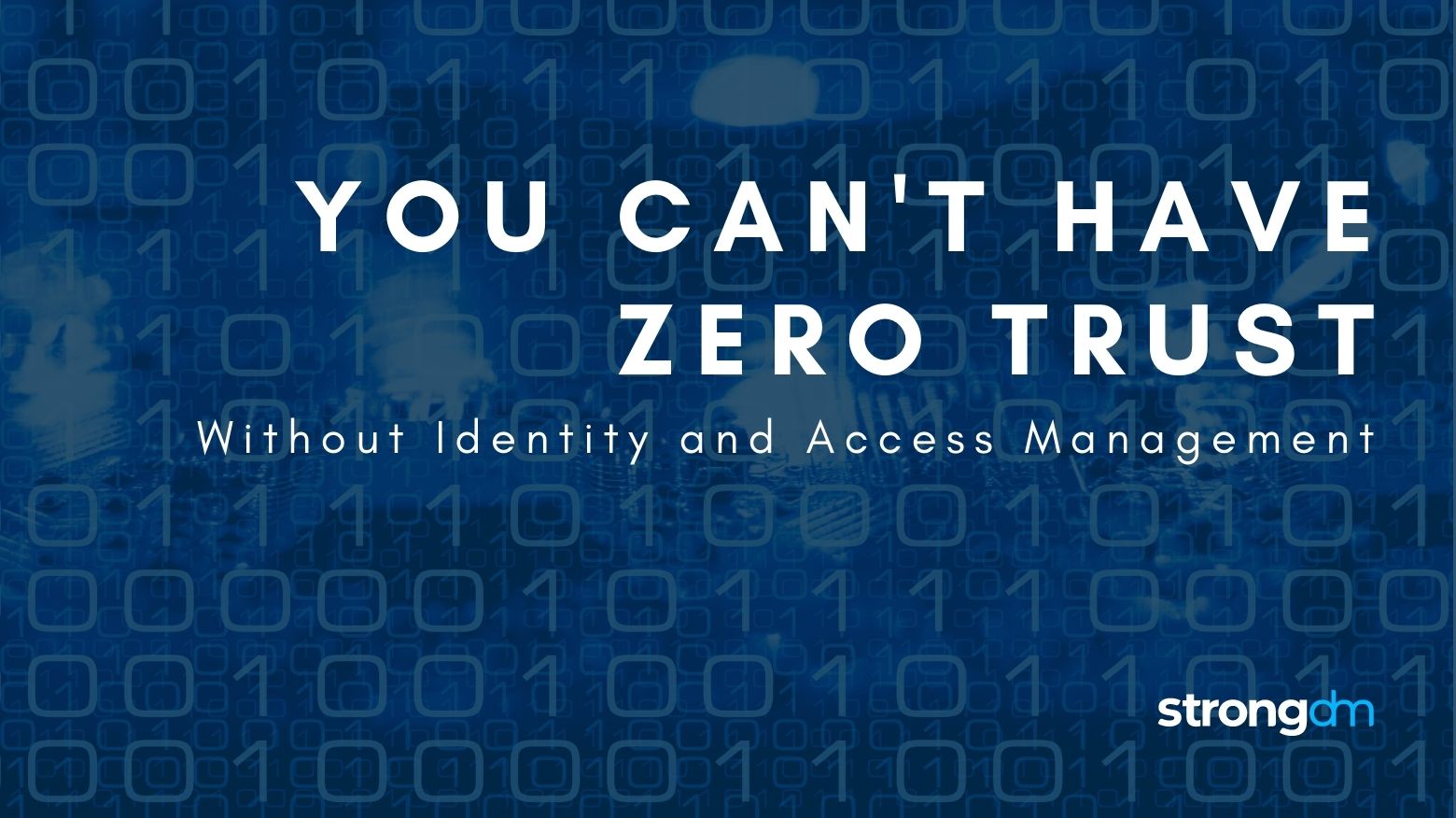